‘The Last Dance’ director Jason Hehir has revealed the “most powerful piece” of footage he got the for Michael Jordan documentary will be shown in one of the final episodes. The long-awaited series had originally been scheduled to be released in June, but production was moved forward due to the ongoing coronavirus crisis across the world.

Each week, two new episodes will drop on the 10-part series with the first four already being dropped.

They have proven incredible popular with viewers so far, with never-before-seen footage along with countless interviews with former players and associates of Jordan detailing his final season with the Bulls.

But the documentary has also gained critical acclaim for making Jordan’s team-mates, namely Scottie Pippen and Dennis Rodman, equally a big part of the story.

Episodes three and four for example focused heavily on the rivalry between the Bulls and the Pistons along with a look back on Rodman’s wild antics during his playing career. 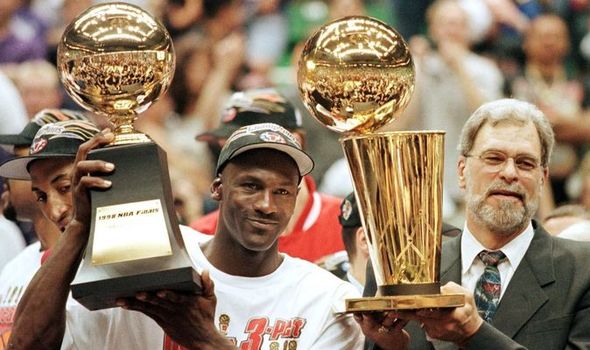 There have been a number of highlight moments which have caused a frenzy on social media such as Jordan walking into Rodman’s hotel room with Carmen Electra under the latter’s sheets.

Next weeks pair of episodes are set to be an emotional rollercoaster though with Kobe Bryant appearing posthumously from an interview the film crew finished just a week before the Lakers legend passed a way in a plane crash.

But in terms of what the most powerful piece of footage Hehir got of Jordan, he says nothing compares to one particular piece which will reportedly air in episode eight.

There will be a clip looking back on Jordan’s first title after coming back to the league following his short stint as a professional baseball player in the MLB.

And Hehir opens up on one particular clip of a tearful Jordan on his own, clutching his fourth NBA title.

“There were a couple of moments that we built far before we started building the episodes—that were just going to be tentpole moments for the entire series,” Hehir told GQ.

“And that was one of them, because to me, when he came back, it was all about: He plays to win for himself, for his teammates, and for his family, and his closest family member was no longer there.

“So you see that elation when he wins, and then you see the immediate devastation, on Father’s Day, of all days, when the reality’s in front of him, that this guy who’s been with him every single step of his basketball journey is no longer there with him. 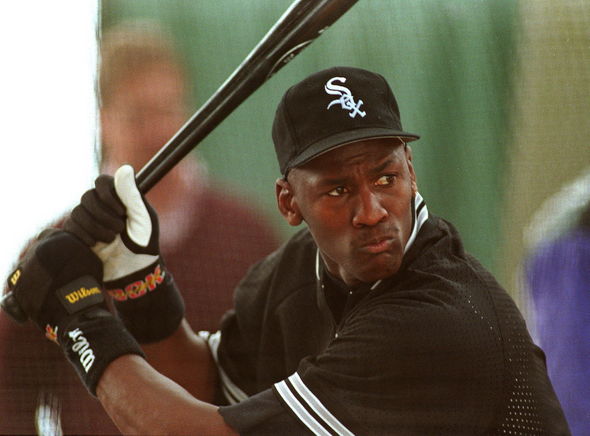 “I knew that that’s probably the most powerful piece of B-roll we have—that exists of Michael Jordan—that I’ve ever seen.

“That’s the kind of shot and story that you build around.

“You don’t let that come to you.

“You put that off in the distance and you figure out how you’re going to get there.”