If you ask any casual snooker fan to name one player they would probably come up with Ronnie O’Sullivan. However, 2006 world champion Graeme Dott does not reckon the Rocket is the greatest of them all.

For the older crowd it may be six-time world champion Steve Davis, who spent 38 years as a professional before retiring in 2016.

Dott reckons all three of the aforementioned snooker icons have a strong presence when they step up to the table.

But there is another star who comes out on top when it comes to talent, according to Dott.

“I think there’s not that many players that have got that but he’s definitely one of them,” Dott told This Sporting Life podcast of O’Sullivan’s aura. 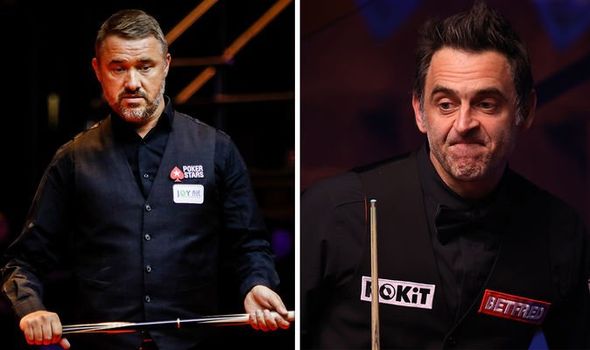 “I think Steve Davis had it, an aura, even though when I played Steve Davis he probably wasn’t as good as what he was in his heyday, but he was still really, really good.

“Hendry had an aura, the three of them were just different. I played John Higgins at the Crucible and I genuinely think John Higgins is the best ever, but he’s still not got an aura.

“I have no idea [why Higgins didn’t have an aura]. I couldn’t tell you, but those three definitely have and I don’t really think John has it although I honestly think he’s the best ever.”

Dott also reflected on a classy moment from O’Sullivan which helped him come back from a dark place.

“My wife Elaine made me go to the doctors and he said he thought I had chronic depression,” he added.

“I can’t even remember being at the tournaments. I would go, take one shirt, because I knew I was going to get beat, because I hadn’t really practiced. 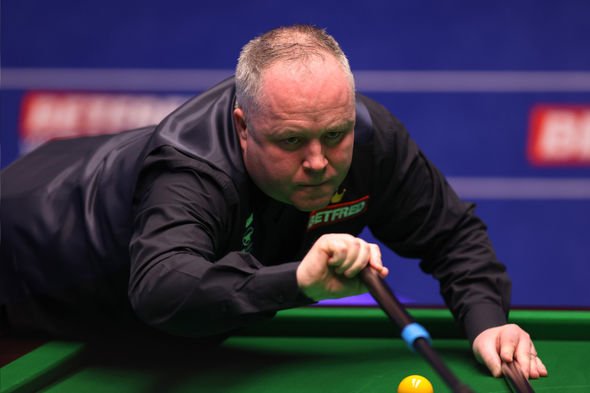 “He was asking how I was feeling and what I was doing, and was saying it was the same as what he was doing.

“I thought it was really nice of him to phone, because he doesn’t really speak to me, it’s not as if we’re mates.

“I thought it was nice of him to do that, and I looked at him a different way after that.”