The 2020 NBA Draft, scheduled for June 25, will most likely be postponed until the end of the season… despite there being 257 games left to play.

The Draft, taking place at Barclays Centre, is unlikely to go ahead as scheduled unless the NBA cancels the entire season – which the owners claim they are reluctant to do.

‘No decisions have been made yet,’ a source told Field Level Media. ‘You can likely expect that the draft wouldn’t be held until after the season concludes.’ 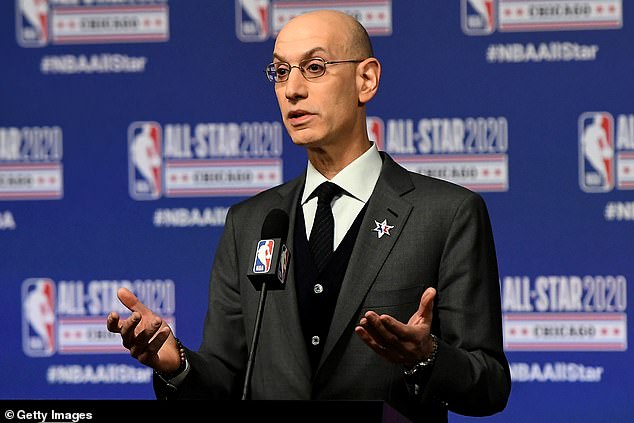 The NBA Draft is an annual event, first held in 1947, in which NBA teams select players who are eligible to join the league for the upcoming season.

Most players selected are generally college basketball players in the United States, though international players have also been chosen.

The draft consists of two rounds, making it considerably shorter than other professional sports league drafts in North America, like the NHL Draft.

In past years, high school players were once eligible to be selected. However, due to a 2006 rule change implemented by the NBA, players are now only eligible to be drafted one year after graduating high school and being at least 19-years-old.

The NBA season, consisting of 82 games, went on hiatus on March 11. Commissioner Adam Silver has said the league would not be making any decisions on resuming play until May at the earliest.

With each team having anywhere between 13-16 games remaining, it seems unlikely the season will be completed before the Draft in June.

The delay in the leagues conclusion will force the postponement of the Draft, but Kentucky coach John Calipari, who coaches a group of NBA Draft picks every year, thinks it could be positive for the players.

He believes that the postponement will give them more time to make their decisions about entering the Draft.

In addition to the Draft in June, few details have emerged about how the Draft Lottery – due to take place May 19 – will be amended to accommodate the current circumstances.

The NBA Draft Lottery is the event in which the teams who had missed play-offs the previous year participate in a lottery process to determine the draft order in the NBA draft.

As for the 2020 WNBA Draft? That will be taking place on Friday evening, despite their season being postponed indefinitely due to the coronavirus pandemic.

There will still be a live draft broadcast and commissioner Cathy Engelbert will read the picks on air. 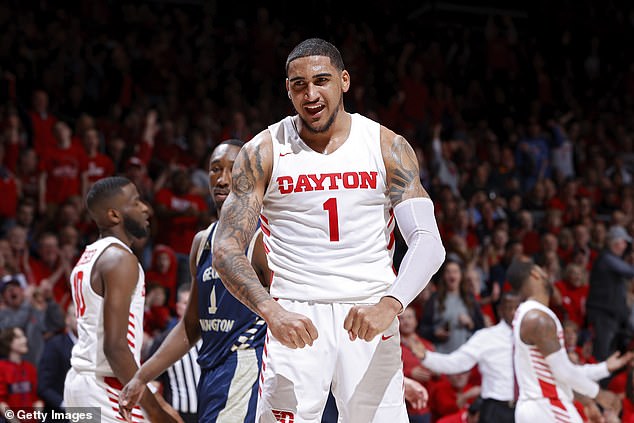 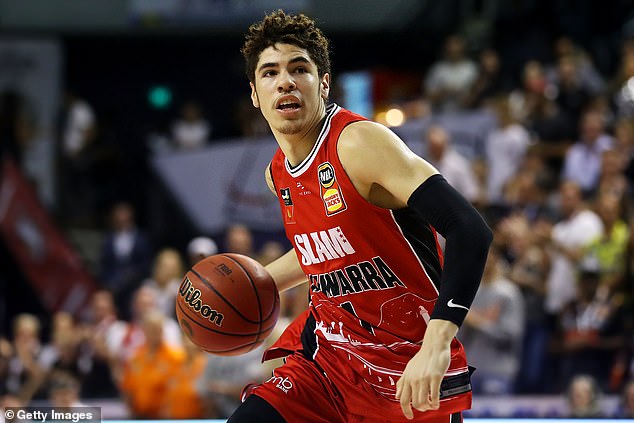 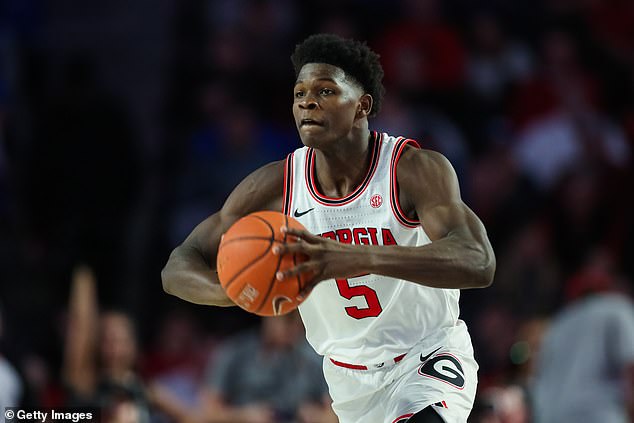 The usual format of players, friends, family members and media coming together for the event will not happen as Draft picks will be done virtually.

Reluctant to follow suit by cancelling their league indefinitely, the NBA is discussing the possibility of a 25-day warm-up period that would prepare players for a full return to play.

One of the ideas that has been proposed is a 25-day programme for players to complete before returning to the league, sources told ESPN.

The plan would consists of an individual 11-day workout programme in order to maintain social distancing while increasing their training and activity.

Then, under the guidance of medical officers, the players would take part in a two-week training camp with the entire team.

In addition to the NBA and WNBA drafts, the NFL also have theirs fast approaching. Their Draft remains set for April 23-25 as their season is complete.

It will be conducted remotely with commissioner Roger Goodell announcing Draft picks from the basement of his home.