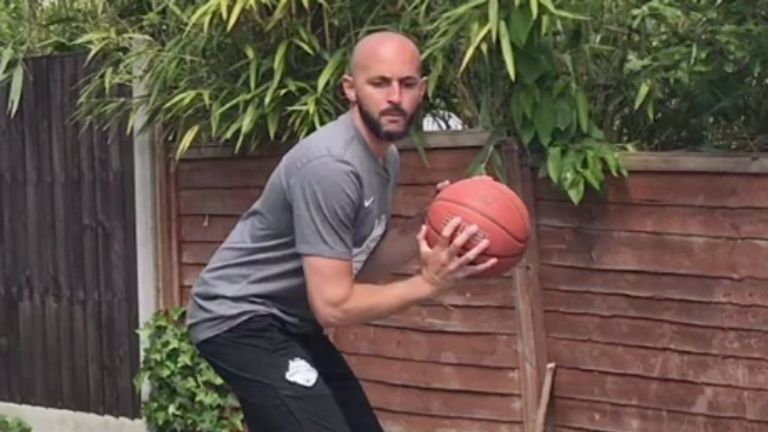 What made Michael Jordan’s turnaround fadeaway so good was that he could go either way – he could go over his right shoulder or his left. The defender would have no idea which way he was going. Jordan would force the defender to go one way, then he would go the other way to counter their movement in order to get the separation he needed.