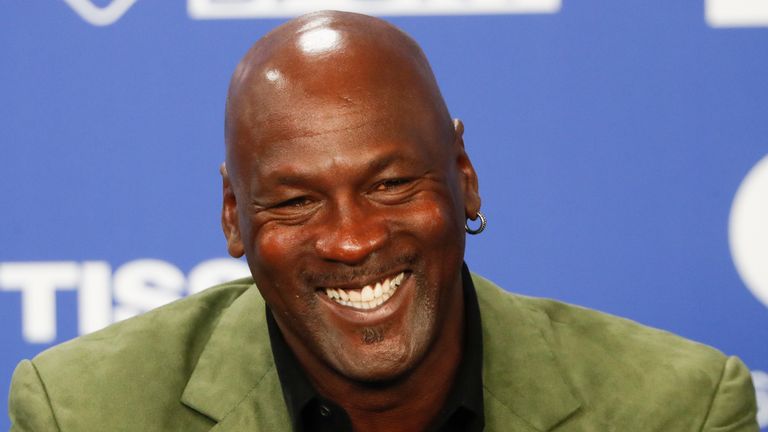 Basketball great Michael Jordan has made a $10m donation for the construction of two medical clinics for communities in his hometown of Wilmington, North Carolina.

The clinics, which will be based in uninsured and underinsured areas, are slated to open in early 2022.

The pledge made by the Chicago Bulls legend, marks the second time he has provided funds to help open medical facilities in his home state, after Jordan donated $7m in 2017 to open two new clinics in Charlotte.

In a statement, Jordan said: “I am very proud to once again partner with Novant Health to expand the Family Clinic model to bring better access to critical medical services in my hometown.

“Everyone should have access to quality health care, no matter where they live, or whether or not they have insurance. Wilmington holds a special place in my heart and it’s truly gratifying to be able to give back to the community that supported me throughout my life.”

Jordan has also previously pledged to donate $100m over the course of the next decade to help the fight for racial justice and equality within society.

It was announced last year that he was owner of new NASCAR team 23XI Racing, with Bubba Wallace as one of its drivers.

Jordan, a six-time NBA champion who led the Chicago Bulls’ dynasty in the 1990s, is a Basketball Hall of Famer who owns the Charlotte Hornets.