Michael Jordan didn’t have any interest in making ‘The Last Dance’ documentary ten years ago when producers first tried to get the series made. That’s according to NBA expert Bill Simmons, ESPN’s 30-for-30 co-founder, who believes the documentary series probably cost more than $20million [£16.5m] to make.

The final episode of ‘The Last Dance’ has now been aired.

It has taken 22 years for the footage to finally see the light of day, having been kept in a vault since it was recorded.

Jordan is one of the executive producers of the series, and apparently had final say on what footage was kept and what was cut. 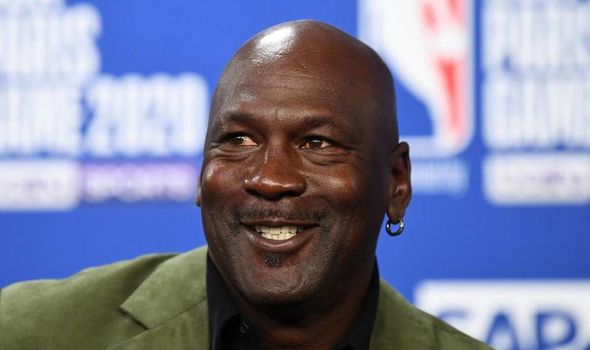 The NBA icon is featured heavily in the show, and has reportedly given all the money he received from it to charity.

Before it was aired, the six-time NBA champion was apparently worried that fans wouldn’t see him in the same way after watching.

The show provides an insight into Jordan’s incredible competitiveness, and tells the story of how he punched team-mate Steve Kerr in the face during a scrimmage.

Simmons explained that he tried to make the documentary 11 years ago when he was still at ESPN, but it was too expensive and the megastar didn’t have any interest in getting it made.

He described on his podcast that the footage showed “the real Jordan”, proclaiming that the Chicago Bulls legend doesn’t come off well in some parts.

“We were making them (30 for 30 documentaries) and this it was, this Jordan thing, could we get something, and we had heard about this mystery DVD – this legendary DVD where they had followed him around.

“They ended up mailing us the DVD, I still have it, and it was their cut of this two-hour documentary that NBA Entertainment had done. 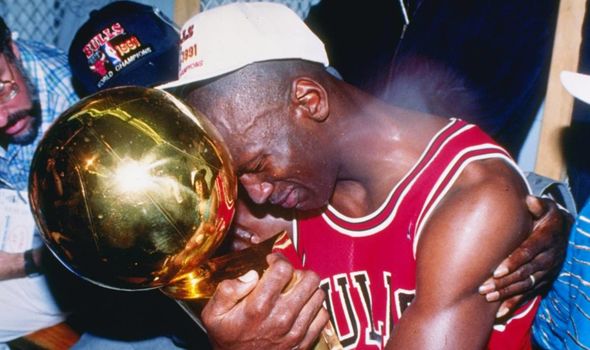 “It was dated and you would have to take some stuff and change some things and do some interviews, but it was the real Jordan.

“This was a quick moment in time where we thought ‘could we turn this into a documentary’, we brought in at least one really good director … and it just came down to the NBA didn’t want to it.

“Jordan, we had no chance … the feedback we got over and over again was that it was going to be incredibly expensive and for the amount of time they had spent following him and the time, energy, money, everything and then on top of it compensating Jordan, who also had to allow all this footage where, as you’ll see in the next eight parts, doesn’t come off great in some of this stuff, but this is the real Jordan.

Simmons also predicted that the ten-part documentary series – aired on ESPN and Netflix – will likely have cost upwards of $20m to make.

“The way they did this deal, it was a Netflix and ESPN deal, ESPN gets the live rights and Netflix gets the overseas rights and then they eventually get the documentary,” he added.

“And they put in real money. I don’t know what the exact price is, but I guarantee you it was over $20 million – something like that.”