Golden State Warriors stars Stephen Curry and Klay Thompson joined several of their team-mates on Wednesday in a peaceful march along Oakland’s Lake Merritt, calling for change in the wake of the death of George Floyd while in police custody. 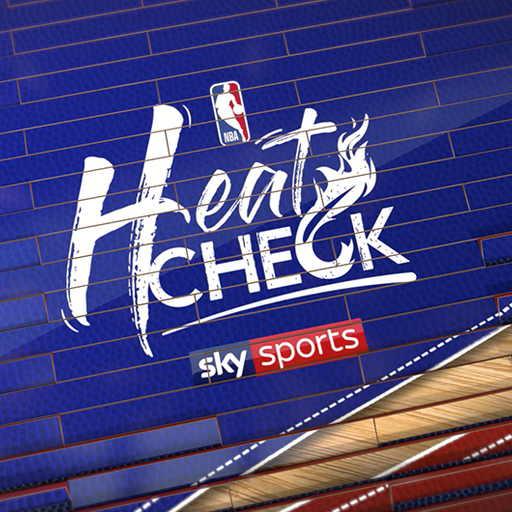 Join Ovie, Mo and Jaydee for the latest episode of Sky Sports Heatcheck