Green, a former NBA player, is a first-time head coach after serving as an NBA assistant coach the past five years – first with Golden State and then with Phoenix, who lost to Milwaukee in the NBA Finals on Tuesday.

He replaces Stan Van Gundy, who stepped down last month after just one season, and arrives in New Orleans at a time when pressure is rising to give young star Zion Williamson faith that he can find long-term satisfaction with the club that drafted him first overall two years ago.

Green, who turns 40 on July 28, will become the third-youngest head coach in the league behind Mark Daigneault (35, Oklahoma City Thunder) and Taylor Jenkins (36, Memphis Grizzlies).

“Willie has established himself as one of the most respected assistant coaches in the NBA. In large part, this is due to a tireless work ethic and authenticity of character,” David Griffin, executive vice president of basketball operations, said Thursday.

“He brings a vast amount of basketball knowledge and experience to our team as both a coach and former player, along with exceptional leadership qualities and an innate ability to connect with players, staff and fans alike.”

The new head coach of the New Orleans Pelicans:

Green was a member of two NBA title-winning staffs with the Warriors in 2017 and 2018. He moved to Phoenix two seasons ago to join the staff headed by Monty Williams, who also was the head coach in New Orleans when Green played there in the 2010-11 season on a team that guard Chris Paul led to the playoffs.

With the Suns, Green has been widely credited as the architect of the team’s defensive system. Phoenix had the NBA’s sixth-best defensive rating (points allowed per 100 possessions), while high-scoring New Orleans missed the playoffs in part because of its 23rd-rated defense.

“It’s a blessing and an honour to get this opportunity in a special place like New Orleans. I look forward to getting to work and immersing myself and my family into the local community,” Green said. 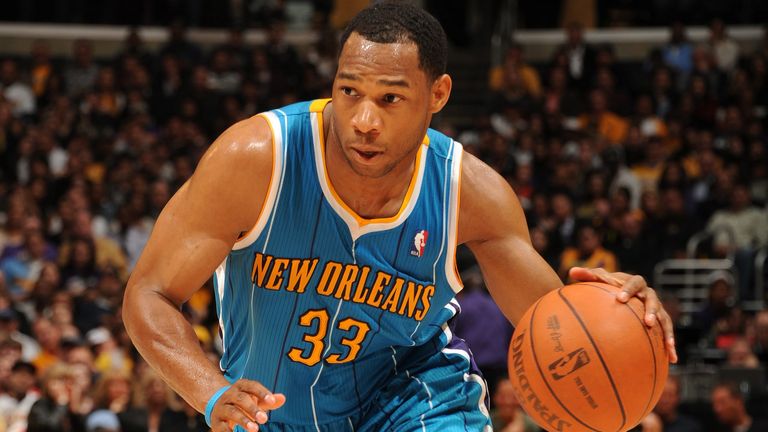 Beyond his well-regarded acumen for on-court strategy, Green appears to command respect from NBA players. He had a 12-year playing career as a combo guard and averaged 8.3 points in 731 career games (297 starts) with Philadelphia, the New Orleans Hornets, Atlanta, the Los Angeles Clippers and Orlando.

This is not the first time Griffin has hired a first-time coach with the expectation of quick success.

Griffin was Cleveland’s vice president of basketball operations in 2016 when he gave Tyronn Lue his first head coaching job. The Cavaliers, with LeBron James and Kyrie Irving leading the club on the court, won the NBA championship that season.