Michael Johnson has urged the world’s leading sports stars to take a stand in support of Black Lives Matter and play their part in stamping out the scourge of racism across the globe.

The four-time Olympic champion admitted recent developments since the death of George Floyd have convinced him it is imperative for big-name athletes to use their platforms to political effect.

Johnson’s comments follow the International Olympic Committee’s vow to consult athletes over the consequences of potential protests including taking a knee at the delayed Tokyo Games next year.

Johnson said: “The question was whether or not prominent people, sportspeople, had a responsibility to speak up and to be involved with these sorts of movements. My answer has always been: it’s up to them.

“However when there is a movement like this that requires your attention and if you say that you believe in fairness – and not just if you’re a black person – then, yes, I believe that you are complicit if you’re silent, because it is the silence around this issue over decades that has caused us to get to this point. 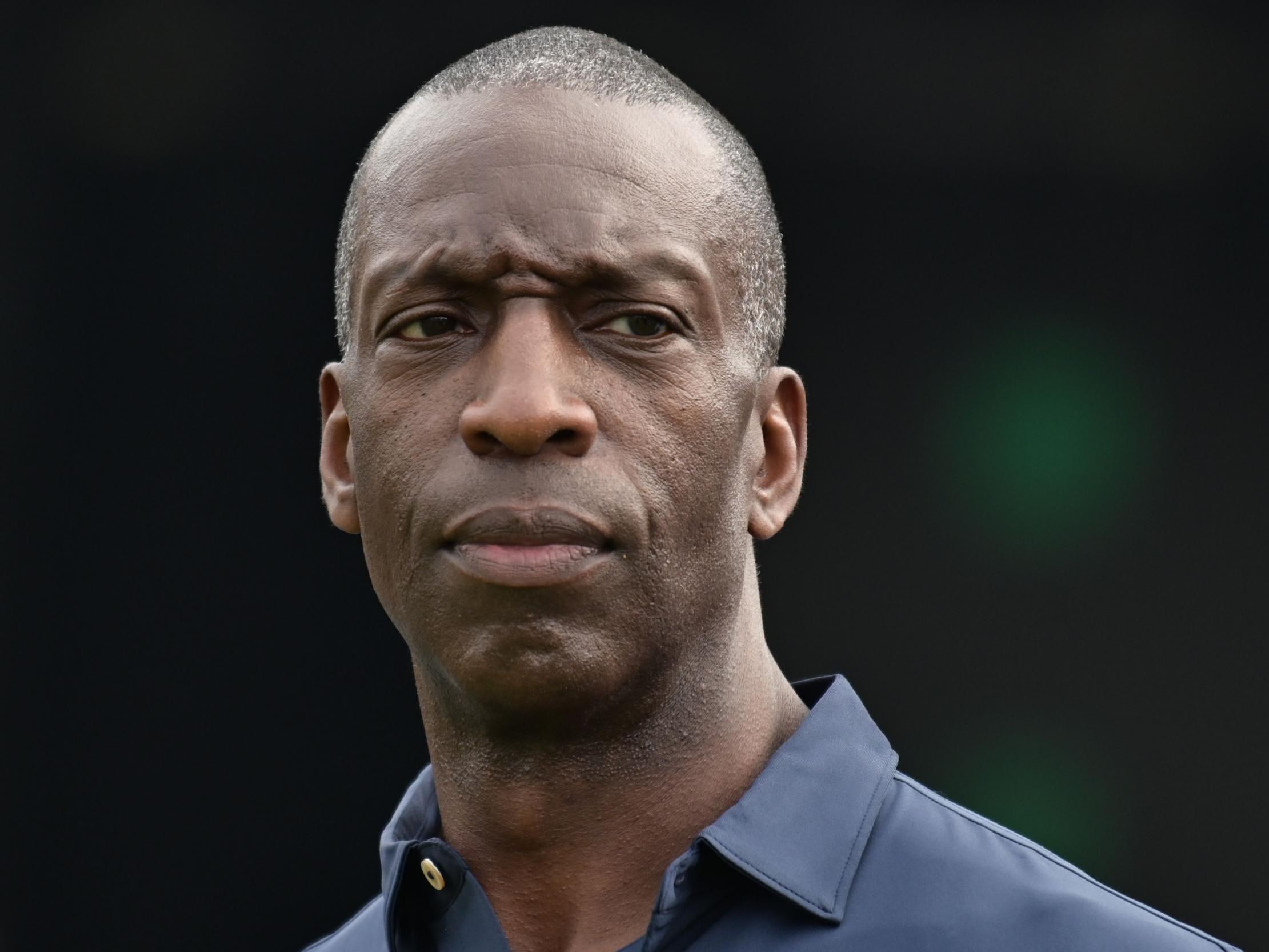 “So yes, my position has changed given the momentum that exists right now around this issue, and I think that if you have an ability to help, then you must help.”

Johnson won his first Olympic gold medal in the 4×400 metres relay in Barcelona, going on to win both 200m and 400m individual events in Atlanta in 1996, becoming the first man to retain the latter title in Sydney four years later.

The Dallas-born star has previously described Peter Norman, the Australian who joined Tommie Smith and John Carlos in their famous podium protest at the 1968 Olympics, and who died in 2006, as one of his “biggest heroes”.

The 52-year-old Johnson, who is a Laureus Academy Member, says he hopes the current movement, which was re-energised by Floyd’s death in police custody in May, will have achieved much before the Olympics return to the US in 2028.

“I think it’s too early to determine how something like the 2028 Olympics is going to be affected by this or could be instrumental to this,” Johnson added.

“I can only hope that either things have changed significantly by then, or that we are still actually talking about this issue and it is still as significant an issue then, as it is now.

“Given that we have this momentum, we need to start seeing change right now.